12 So she laughed silently to herself and said, “How could a worn-out woman like me enjoy such pleasure, especially when my master—my husband—is also so old?” 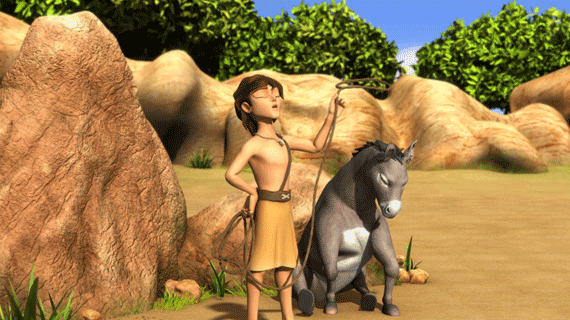 1 The LORD kept his word and did for Sarah exactly what he had promised.

2 She became pregnant, and she gave birth to a son for Abraham in his old age. This happened at just the time God had said it would.
3And Abraham named their son Isaac. 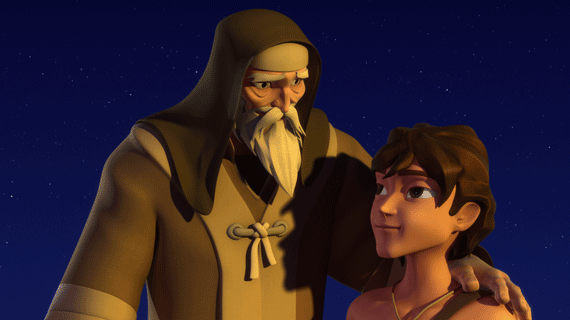 5 Then the LORD took Abram outside and said to him, “Look up into the sky and count the stars if you can. That’s how many descendants you will have!” 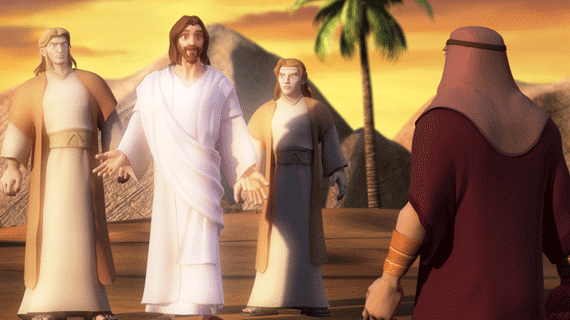 1 The LORD appeared again to Abraham near the oak grove belonging to Mamre. One day Abraham was sitting at the entrance to his tent during the hottest part of the day.
2 He looked up and noticed three men standing nearby. When he saw them, he ran to meet them and welcomed them, bowing low to the ground. 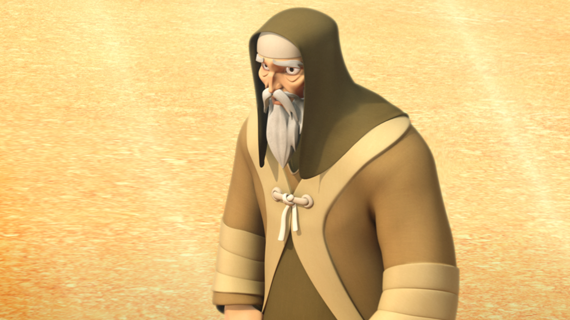 2 “Take your son, your only son—yes, Isaac, whom you love so much—and go to the land of Moriah. Go and sacrifice him as a burnt offering on one of the mountains, which I will show you.” 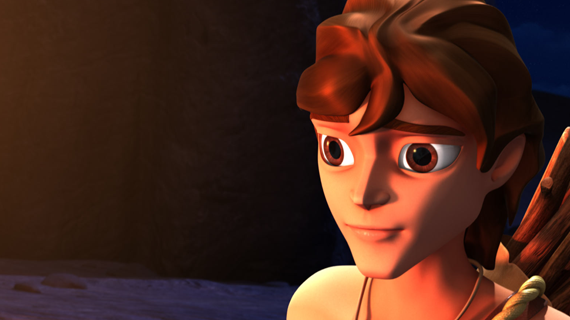 8 “God will provide a sheep for the burnt offering, my son,” Abraham answered. And they both walked on together. 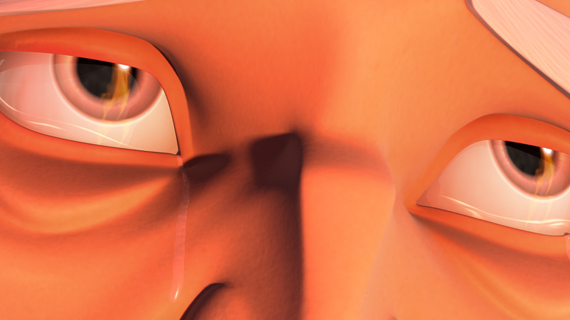 11 This time the dove returned to him in the evening with a fresh olive leaf in its beak. Then Noah knew that the floodwaters were almost gone.
12 He waited another seven days and then released the dove again. This time it did not come back.
13 Noah was now 601 years old. On the first day of the new year, ten and a half months after the flood began,* the floodwaters had almost dried up from the earth. Noah lifted back the covering of the boat and saw that the surface of the ground was drying.
14 Two more months went by,* and at last the earth was dry!

15 Then God said to Noah, 16 “Leave the boat, all of you—you and your wife, and your sons and their wives.
17 Release all the animals—the birds, the livestock, and the small animals that scurry along the ground—so they can be fruitful and multiply throughout the earth.” 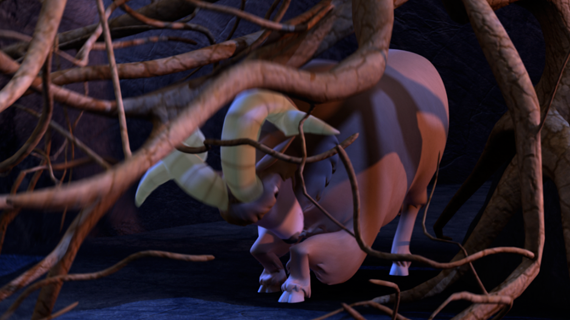 12 “Don’t lay a hand on the boy!” the angel said. “Do not hurt him in any way, for now I know that you truly fear God. You have not withheld from me even your son, your only son.” 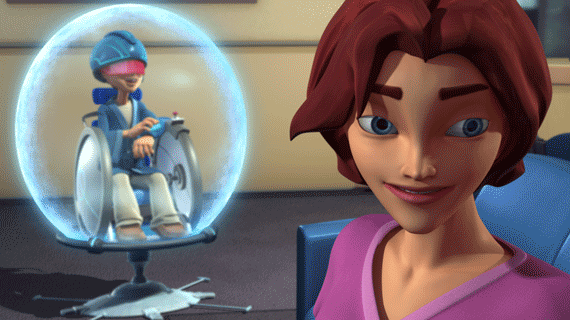 16 “For God loved the world so much that he gave his one and only Son, so that everyone who believes in him will not perish but have eternal life.